A Few of My Magazine Articles

"Focus on Fundamentals"
A short piece I wrote for the November 2012 issue of Fly Paper.

"8 Common Aviation Myths"
And this is a cover story debunking some prevalent misconceptions. It was published in Australian Pilot in the 2008 November-December issue. 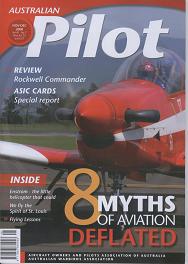 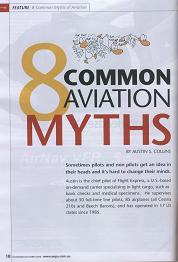 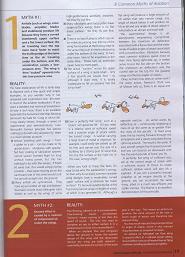 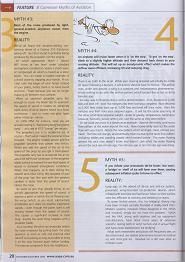 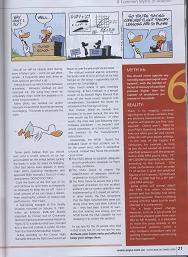 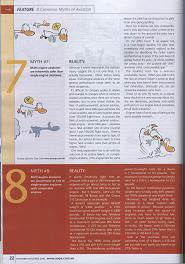 "Preflight Training Tool"
Mentor, June 2000
This is an article I wrote way back in 2000 for Mentor, the magazine of the National Association of Flight Instructors on the subject of the importance of teaching good preflight walkaround inspection techniques and procedures. (I was a full-time line pilot and part-time CFI in those days.)

"Who Are These People?"
Skydiving, October 2000
A humorous reflection upon the eccentric personalities that populate the parachuting community. 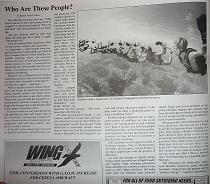 "Aerotowing: Learning How to Do It -- Learning How to Optimize It"
Hang Gliding, May 1997
This one was written as a general introduction to hang glider pilots who might not yet be familiar with this emerging technology, which in 1997 was still relatively new, somewhat experimental and not universally accepted.

"The Wallaby Ranch Aerotowing Primer for Experienced Pilots"
Hang Gliding, February 1998
Much more technical in tone, this article was directed at hang glider pilots who were already accomplished at traditional mountain flying and wanted to sample the multiple conveniences of aerotowing, particularly the kind of flatland aerotowing we offered in Florida.

"The 1998 Atlantic Coast Championships: The View from the Tug"
Hang Gliding, August 1998
This one is definitely my favorite! Unlike the preceding two, it can be enjoyed by anyone, regardless of whether that person is a hang glider pilot or not. Filled with humor and warm reminiscences, it's much more about the people, stories, culture and lifestyle of the hang gliding scene than it is about the facts and figures of the contest itself. And I took several of the accompanying pictures myself! (Accordingly, as one might expect, it includes a belly dancer and women in bathing suits.) 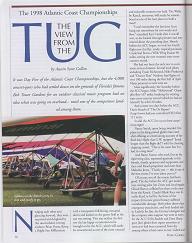 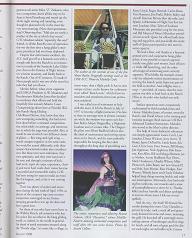 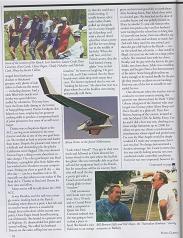 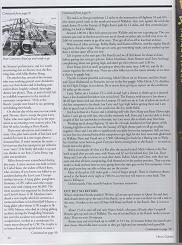 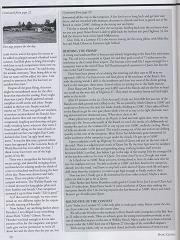 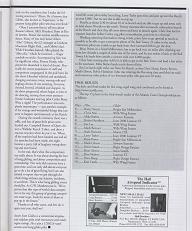 (The Austin's Very Easy Guide series can also be found HERE; click then scroll down to the bottom.)